Time and Identity in Physics

Time and Identity in Physics II

Identity and The trouble with timestamps

Without getting into the Quantum Information Theory, the basic idea (for computer scientists) is that time is a 1-dimensional phenonemon (along a path of constantly reversing information and time between an entangled pair). Bell’s inequalities have been telling us for a long time now that there is something wrong with Minkowski spacetime. Summary. The original paper is here.

Alan Karp and Paul Borrill are currently scheduled to do a further Talk at Stanford on November 16th,2016, where we will demonstrate a new link protocol with the property “I know that you know that I know” (IKTYKTIK), which allows us to replace failure detectors, timeouts and heartbeats in scalable distributed systems for datacenters.

We view time as Aristotelian: “change we can count”. By change, we mean quantum information, subject to the Born squared modulus rule when observed locally.

The subtime conjecture predicts that: (a) time emerges from entanglement, and (b) entanglement is real, but quantum computing is an illusion. An experimental illustration that time emerges from quantum entanglement was published by Maccone, Lloyd & others. And benchmarks of the D-Wave Machine appear, according to Scott Aaronson, to show no evidence of quantum speedup. Checkout the Google hangout on November 8th: https://plus.google.com/+QplusHangouts/posts/EoCJW8wGrDi

While these results may be far from conclusive from a scientific perspective, if this insight turns out to be even partly correct, it opens up the potential for a revolution in the computer industry by transforming the way we incorporate the concept of time (liveness) in the design of hardware, software, networks, protocols and storage; and the potential to dramatically simplify the algorithms that govern consistency in distributed systems such as consensus, atomic broadcast and transactions.

This is why we (at EARTH Computing, inc) are looking at the fundamentals of communication between computers to create our company’s mission of simplicity, resilience & security. 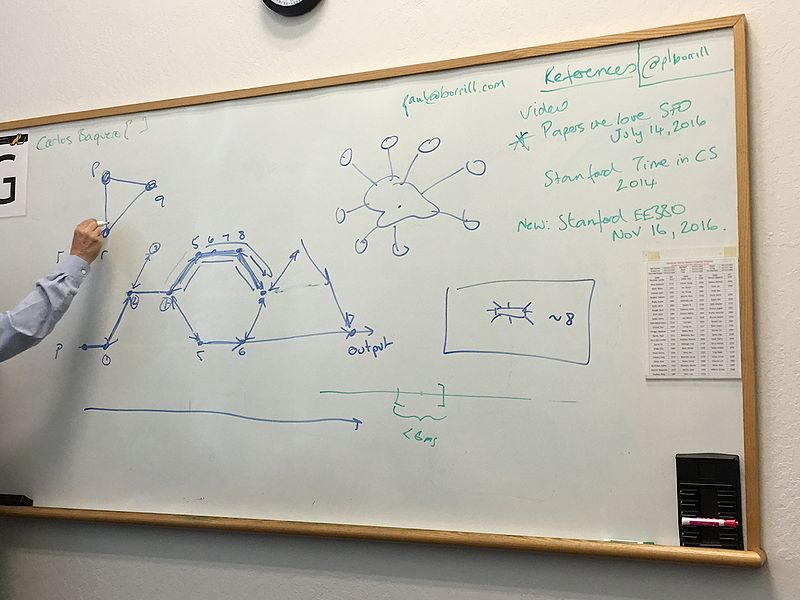 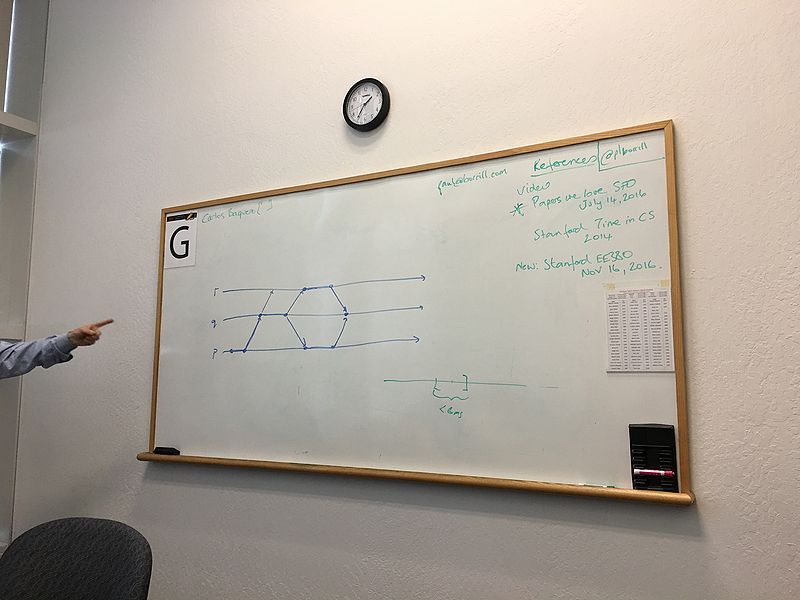 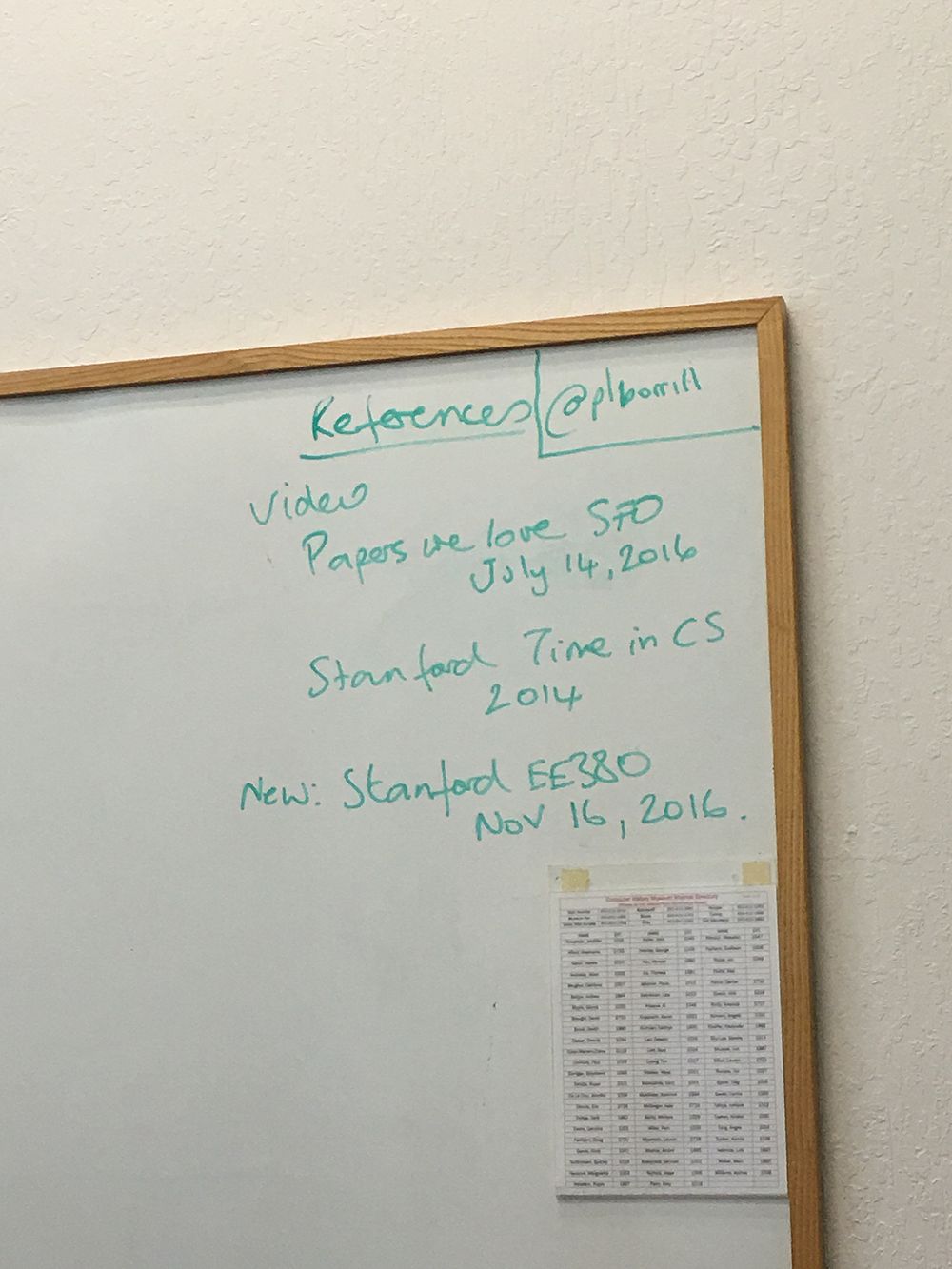