Steps were described and followed as per slide 1 (photo attached).

Most of the session was walking through participants through the process and providing ids for delegates.

Discussion followed on about the increasing integration between different agent providers using a set of criteria as discussed on slide 2 (photo attached).

There was continued discussion about a Connectathon last February where 6 different systems were verified as connecting. Evernym was not a system that passed, but this was not held as a lack of ability as much as direction of activities – they had more important features they were working on.

Acceptance that even with non-connecting apps, all family protocols have many of the features but with slightly different protocols. 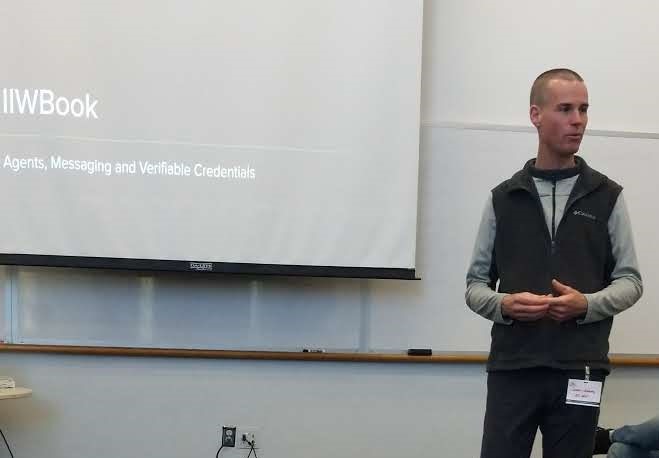 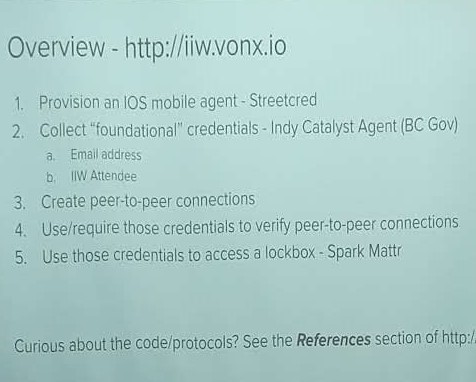 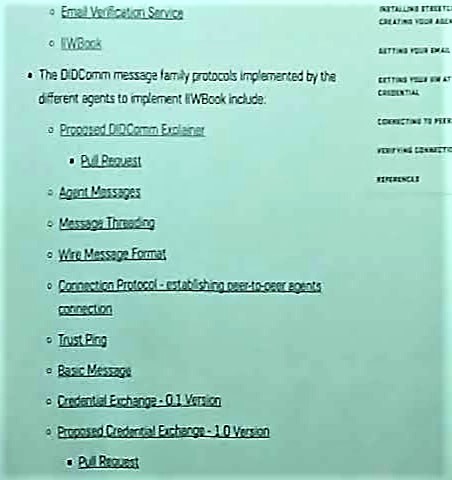